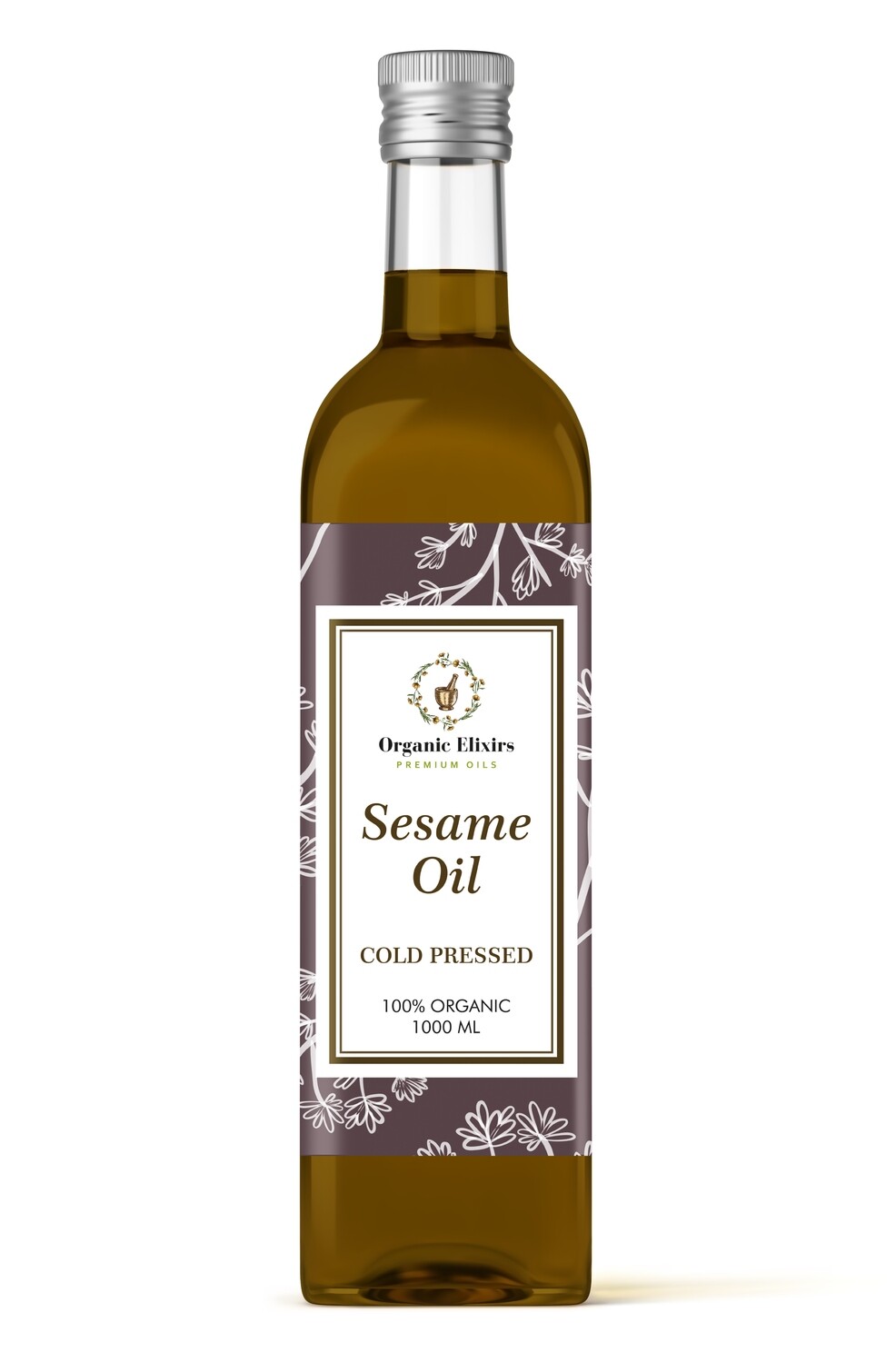 Due to its hearty aroma and nutty flavor it has become one of the best oil for dressing and for cooking. Its widely used in south Indian cooking and also in many parts of the world specially in east Asian countries like china and Korea.

In most Indian households you'll find a bottle of sesame oil in kitchen shelf. We have a certain fondness for it, and use it for preparing our special chatnis and mixtures. It is loaded with flavors and has a strong nutty taste which makes it perfectly blend-able with various Indian spices used in the Indian cooking.

Compared to other cooking oils available in the Indian market, sesame oil has a low smoke point. Light sesame oil which is extracted form the ripened sesame seeds has a pretty amber color and can be used for deep frying.

Save this product for later
Display prices in: INR